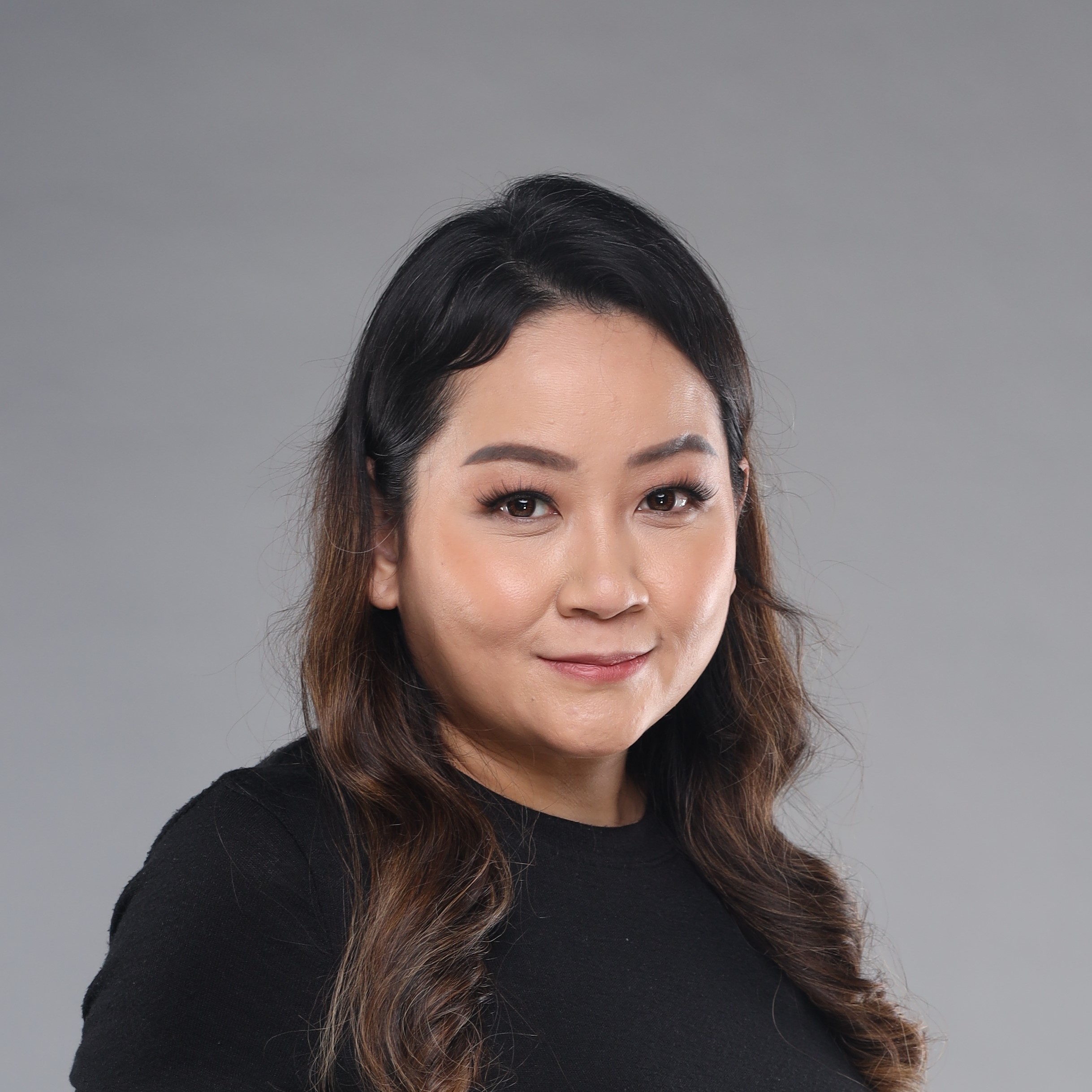 The founders of Pharmally thought they had it made. We were in a once-in-a-generation pandemic, the government had license to act fast and spend billions of pesos in one go, and there was a global shortage of medical supplies. The crime scene practically wrote itself.

“It was a time, I guess, the intention was…we are three young men. We were greedy and wanted to bite off a bigger contract,” said Huang Tzu Yen, the Singaporean co-founder of Pharmally. And they would have gotten away with it too, had it not been for a little-known auditor who died shortly before his report was published.

Enter “Modus: The Pharmally Con.” This new podcast by award-winning audio production company PumaPodcast takes you inside the twists and turns that led to one of the biggest cases of pandemic profiteering in the world.

Corruption right in your face

This six-part series includes new interviews and discoveries about the rise and fall of Pharmally Pharmaceuticals. It’s a story of hubris, big money and even bigger backers. It also shows the lengths President Duterte will go to protect his favored men.

How does a 6-month-old company with no money bag the biggest contracts from the Philippine government, edging out even local suppliers?
How did it get away with bringing in medical supplies without an import license?

The team pieced together the puzzle and realized—Eto totoo, nakinabang sila sa BAHO. The Bayanihan Heal as One Act removed the guardrails that were in place to prevent corruption. They smelled it, they called up the right people, and they cashed in. Then they bought Porsches and Lamborghinis.  In the meantime, we had to keep buying and wearing face shields.

Produced with sound design reminiscent of a classic crime film and signature witty narration from local broadcaster Lourd de Veyra, this podcast is as entertaining as it is informative.

You know this story, but you’ve never heard it told like this before. Every 20-minute episode will leave listeners agitated, angry or astonished—and wanting to know what happens next.

“The Pharmally scandal is proof that in a once-in-a-generation pandemic that killed so many, the people we trusted to lead us, failed us repeatedly,” says PumaPodcast Chief of Content Tricia Aquino.

Believe it or not, one of the Pharmally co-conspirators is even running for a seat in Congress in this election. And two of the founders who are still detained are begging to be released on the grounds of “mercy and compassion”.

The case is now in limbo, as most of the senators on the Blue Ribbon Committee are busy campaigning. Whether or not we finally see justice will depend on who gets to sit in the new Senate chamber.

“We hope that the podcast will prompt reflection, especially when there are only a few days left until the elections. We are putting these candidates in the highest posts in the land. Will they wield their power responsibly, and for the public good? Or will they use their position to serve their interests?,” Aquino said.

‍“Modus: The Pharmally Con” is a PumaPodcast production. Find it on Spotify, Apple Podcasts, or wherever you listen. 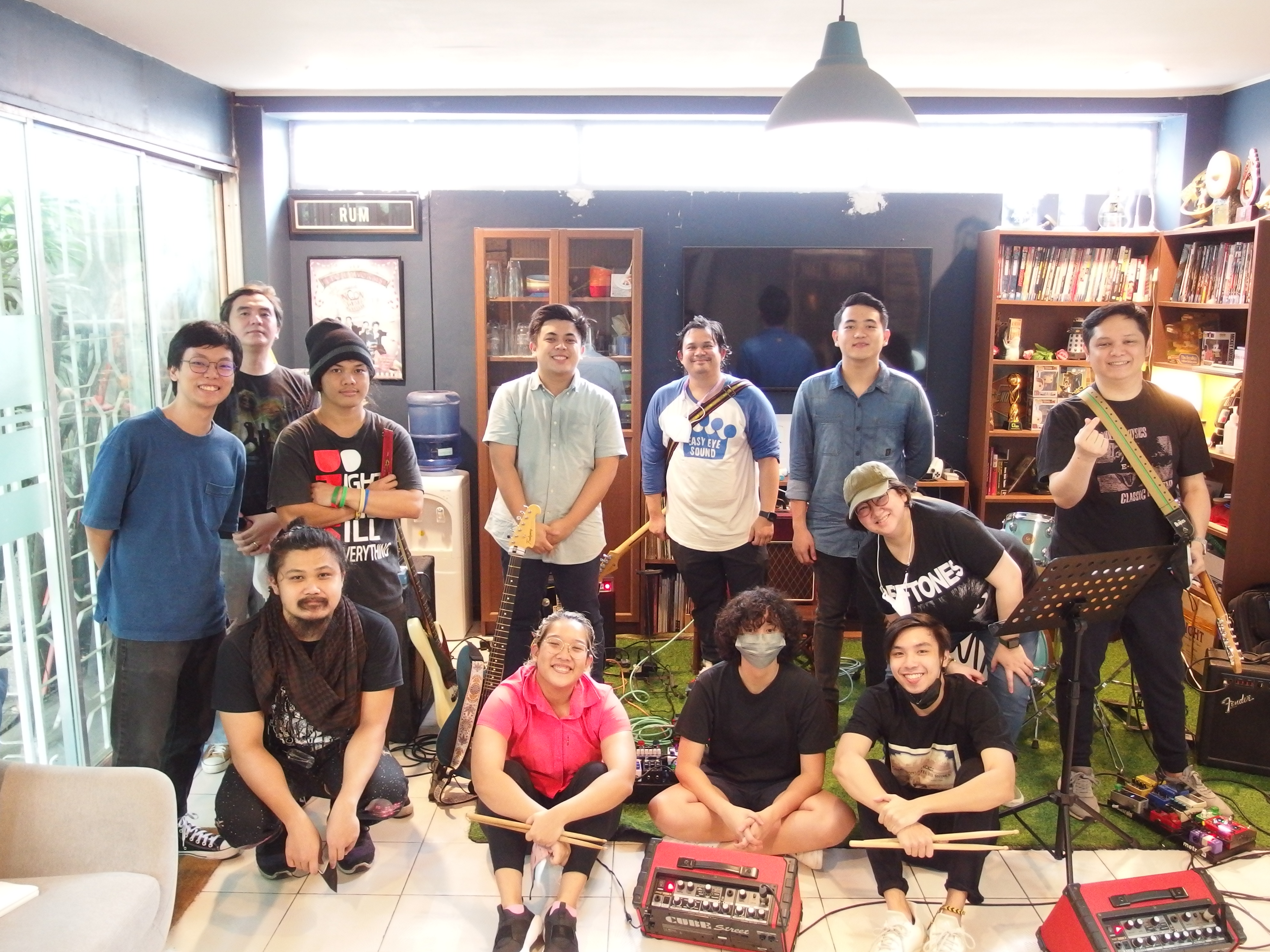 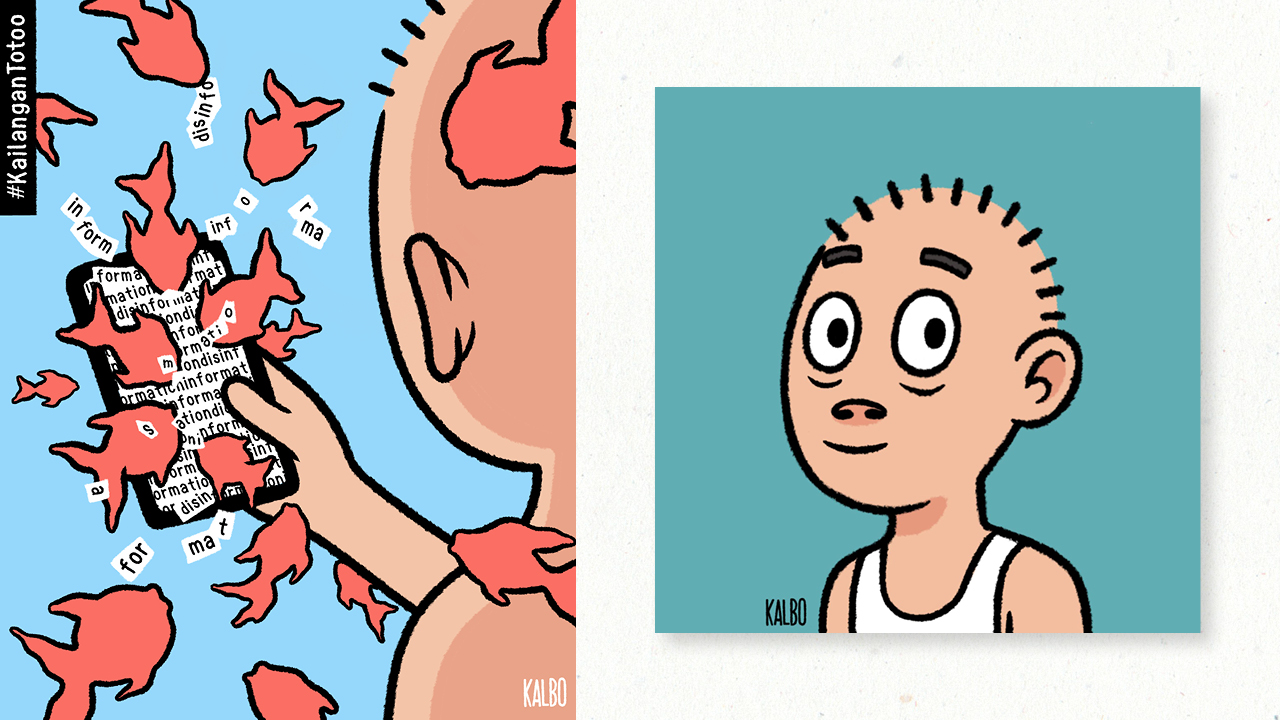 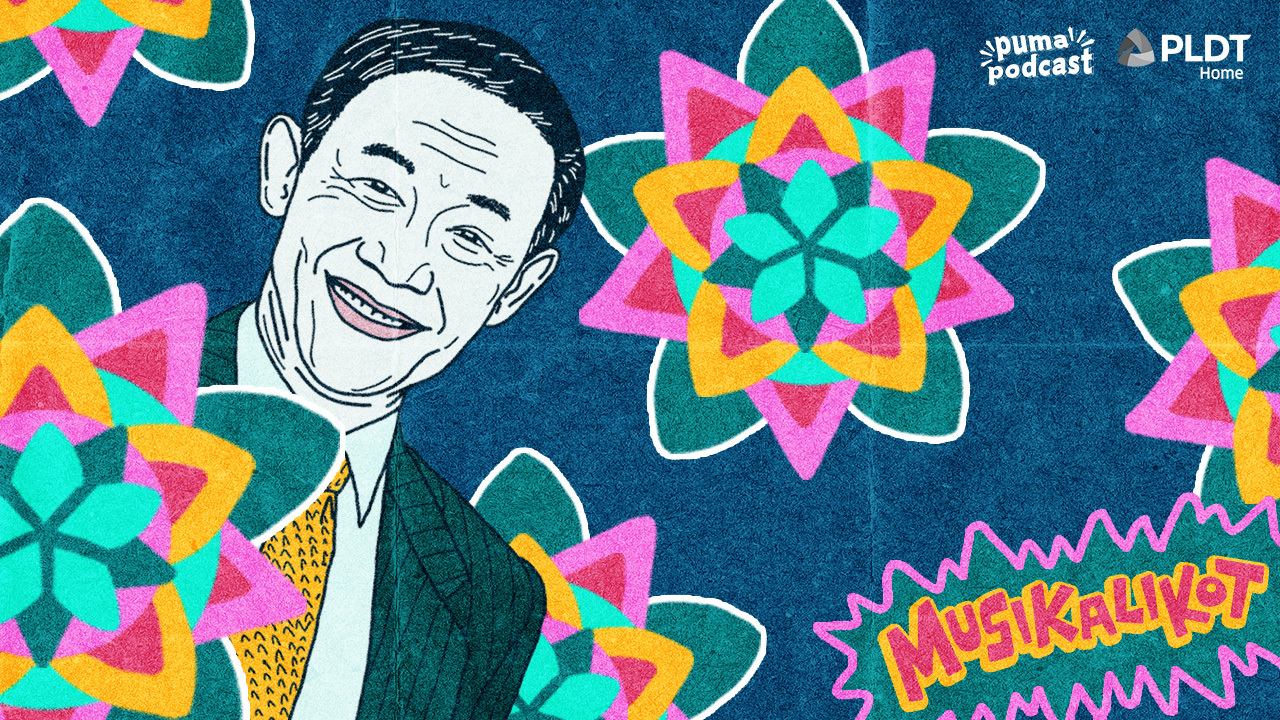 4 minutes
Always in our hearts: How Jose Mari Chan became the soundtrack of Pinoy Christmas
Successfully copied the link to your clipboard.