Get Back: Podcast brings lockdown guitarists into the studio for the first time 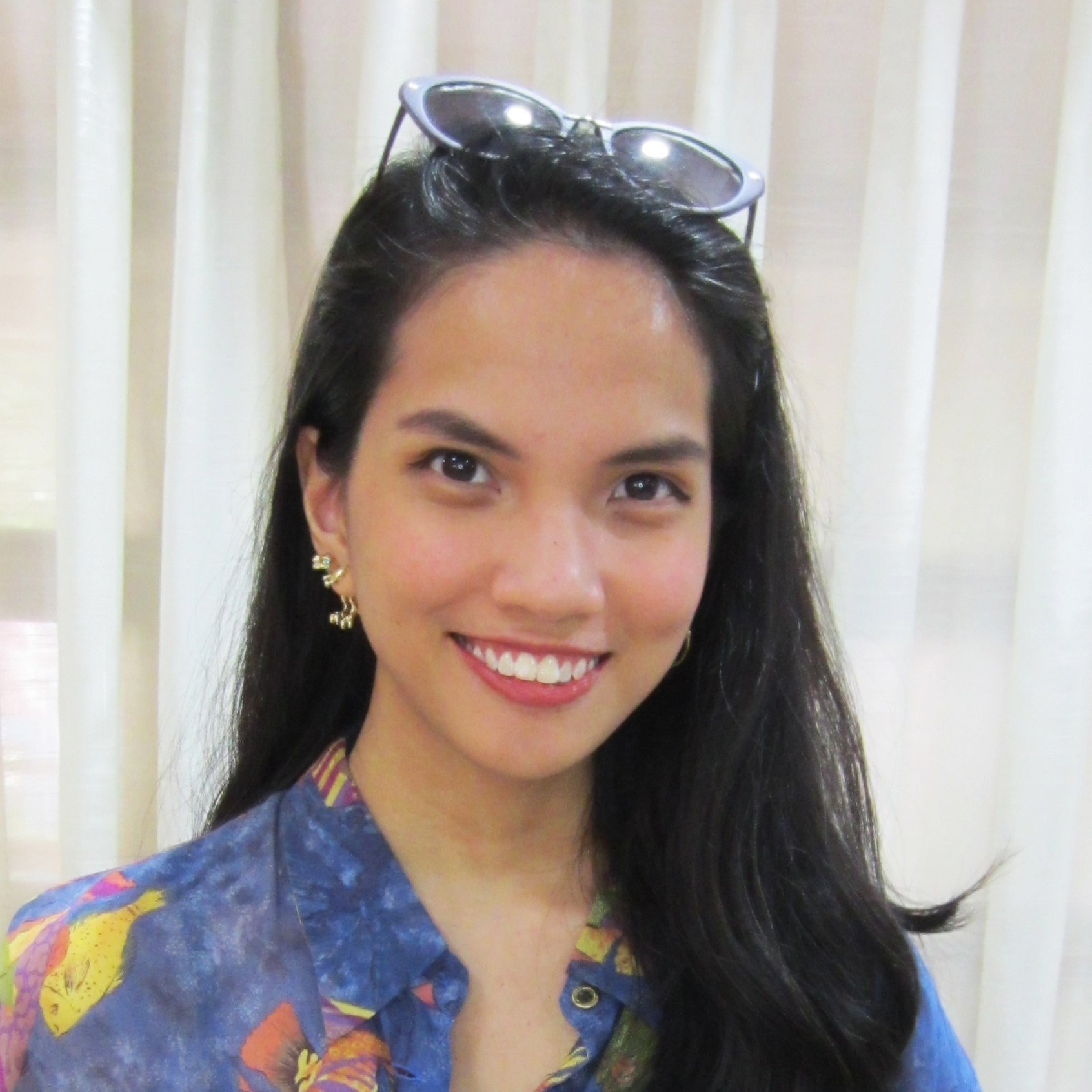 When lockdowns started rolling out in 2020, The Itchyworms’ guitarist Chino Singson decided to offer pandemic guitar lessons. One of the students who signed up was Carl Javier, who just happened to be the CEO of award-winning audio production company PumaPodcast. And as all friends in the pandemic do, they started a podcast, “Chino and Carl’s Guitar Picks.” The Spotify Music + Talk exclusive is a space where the two geek out about their favorite tracks, recommend songs for guitarists of different levels to practice, and talk about the fun they’ve had learning guitar.

On June 18, the duo invited Singson’s students and ‘Guitar Picks’ listeners to Big Baby Studios for a jam session and recital of sorts. They were told to bring one song each and the energy to rock out all afternoon. What made this extra special was that while playing their own song accompanied by Chino, Carl, and the PumaPodcast band, they were also recording live.

“Pinili ko sila because I thought they made the most progress from learning with me,” said Singson, smiling at the small crowd. “Gig musician na si Jack ngayon. Si Pipay [started] na one video loop [playing guitar] each day for a year, and she's still doing it. Two years na.”

Despite the thumbs up from their teacher, the students couldn’t help but to feel anxious. Jack Concepcion, who started with a next-to-blank slate said, “This is my first time playing with a band. Ang dami kong iniisip. Medyo conscious ako kanina na baka ‘di ako makasabay.” A resounding sentiment among the lockdown guitarists.

But the stage fright dissipated with the realization that this was a safe space to learn and have fun with other guitar players. “Napaka friendly ng mga tao at mararamdaman mo na andito silang lahat para mag-enjoy lang,” said student Kafu Cyrus.

Plus, it didn’t hurt that their teacher was a literal rockstar.

“Being able to hear him play a song that I wrote is so full circle because as a kid, I used to play his songs, his riffs,” said El. “I just wanted to see my mentor and play this song that I wrote after I started lessons with him because I felt like it would make him proud to hear me play something that he helped me [with].”

“What was even cooler was that because word had gotten out and we had quite a few musician friends, some of them showed up and joined the jam,” said Javier. “As a result, a lot of these new players got to play with some really seasoned and pretty well-known musicians.”

When asked about their relationship with the ‘Guitar Picks’ podcast, the students, a mix of casual and avid listeners of the show, agreed that it was a great side dish to their lessons, listing “Intro Pa Lang, Panalo Na” and the “Stompbox Sounds” two-parter as their favorites.

“Learning a song is the best way to learn guitar,” El said. And with the podcast having entire songs weaved into the discussions, the students are able to take notes on what they can practice next.

After playing their guitars alone for two years, the students welcomed the opportunity to jam with their mentor and peers without having to battle video call lag. “Within the first 30 minutes of being here, despite not knowing anyone, the vibe was welcoming because we all love music and ang sarap ng feeling,” said Pipay Warren. “Even when it’s not your turn, you can just relax and hear everyone having fun, it’s something I didn’t know I missed so much.” 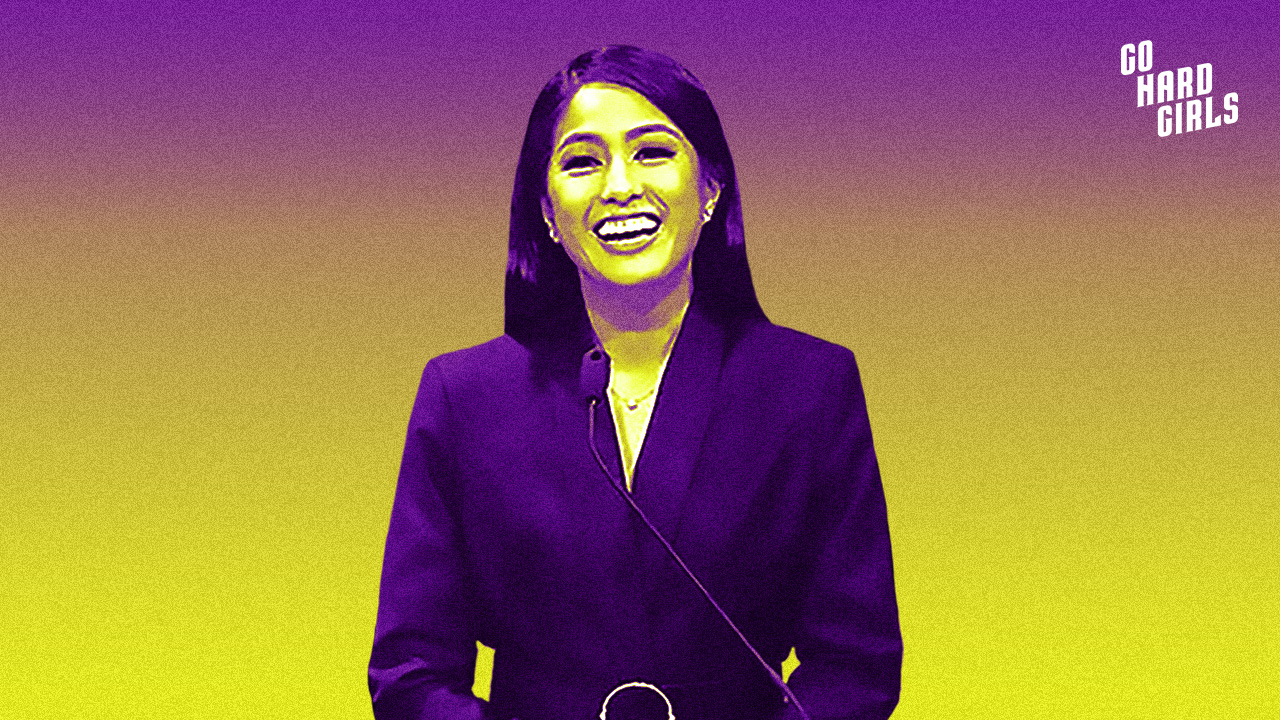 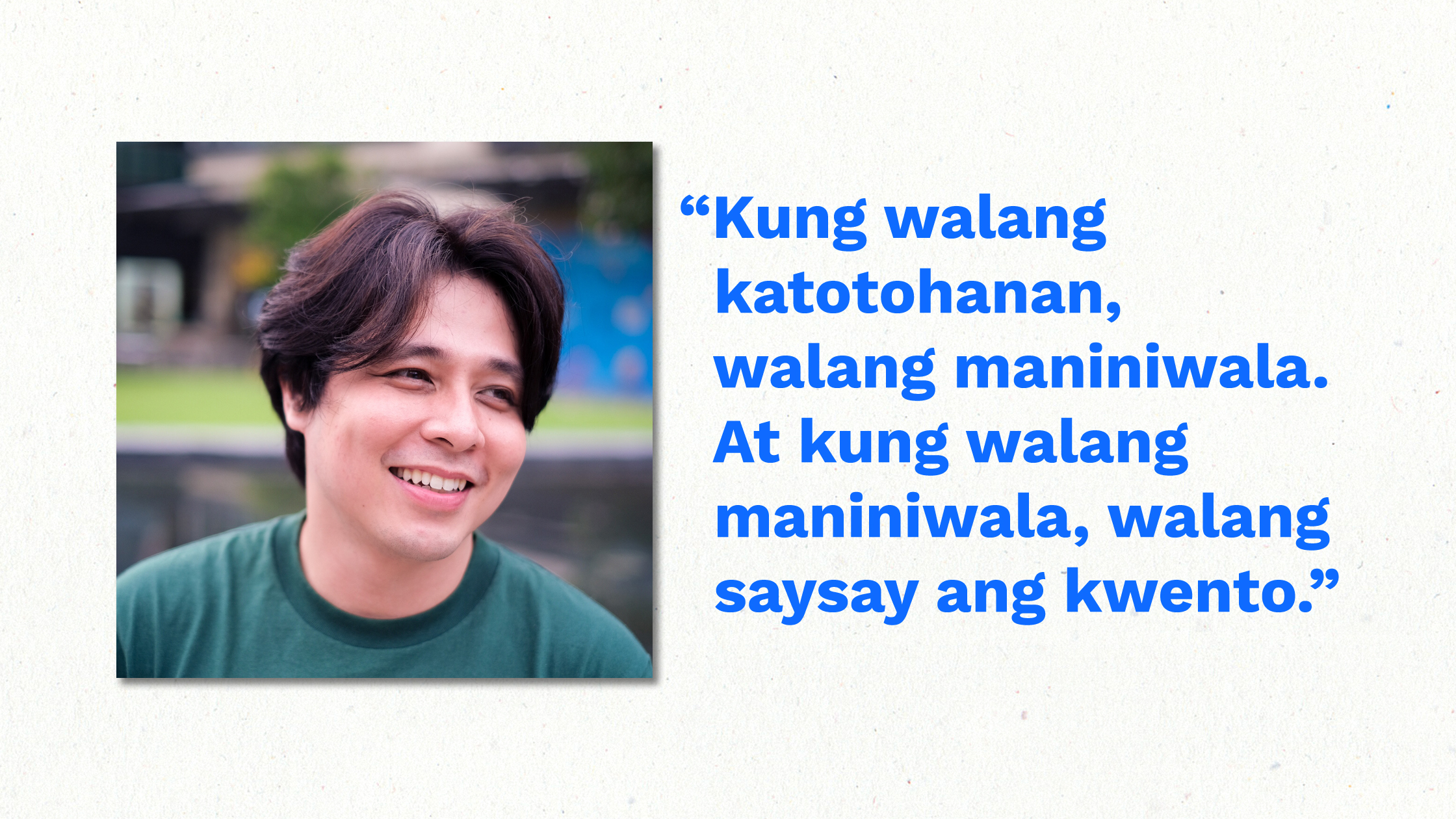 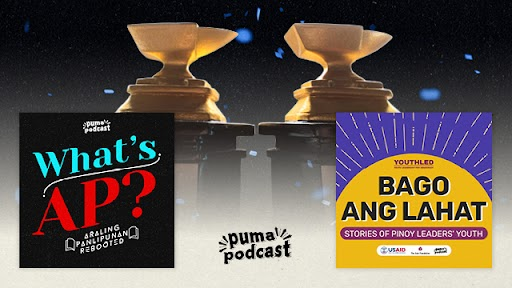