The time Nesthy Petecio almost quit boxing, and what it says about investing in athletes’ mental health 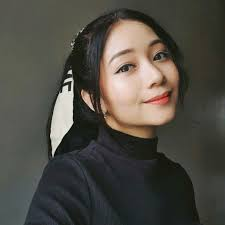 The whole Philippines is celebrating Nesthy Petecio—and rightfully so. She is the country’s first ever female silver medalist in boxing, and her win assured the Philippines of its best Olympic finish in decades.

It’s chilling to think, then, that she almost quit boxing in 2019 because of a battle with depression. In an exclusive interview on the “Go Hard Girls” podcast, Nesthy Petecio shared how her journey highlights the importance of mental health support for athletes.

It started in 2018. Nesthy had won four consecutive gold medals in the leadup to the Asian Games. She felt her strength was at its peak. But at the Asian Games in Indonesia, Nesthy lost to China’s Yin Jun Hua in a controversial 2-3 decision. Despite news organizations describing Nesthy as the more aggressive fighter, and having knocked down her opponent in the ring, the judges from Bulgaria and Korea scored all rounds for the Chinese fighter, while judges from Turkmenistan and Japan had it in favor of Nesthy.

In her corner, Coach Boy Velasco—the older brother of Coach Roel Velasco, who has 4 decades of experience working with the national team—told her, “I’m sorry, it’s not your fault.” When the decision was announced, Nesthy burst into tears.

The experience began Nesthy’s slide into a seven-month depression. Her career struggles were complicated by personal troubles; not long after the loss, her girlfriend left her for someone else.

Boxing is one of the few Philippine national teams that regularly consults with a sports psychologist, Coach Marcus Manalo. The same coach who the LPU Pirates trusted as they went from underdogs to finals contenders in the NCAA basketball tournament. He is currently in Tokyo to continue his work with the boxing team, which has now earned multiple medals for the Philippines.

Coach Marcus teaches mindfulness meditation techniques to athletes, and provides particular attention to their individual concerns. From right after the Asian Games, Coach Marcus stood by her, giving her a safe space to talk about her feelings and teaching her how to process them in healthier ways.

Stronger for the struggle

After seven months of battling depression, Nesthy was finally able to get back into fighting form and prepare for the AIBA World Boxing Championships in October 2019. She was up against Russia’s hometown bet in the finals. Enough reason for her to be worried about a repeat of 2018, but she refused to be fazed.

She won the gold, becoming the second Filipina to become world champion after pioneering Filipina boxer Josie Gabuco. This was followed by a gold medal in the SEA Games, kickstarting the momentum she has ridden all the way to the Olympics—and to a place in Philippine sporting history.

Without the mental health support provided by the national boxing team, without the intervention of Coach Marcus, Nesthy probably would have quit the national team. Her journey highlights the importance of investing in athletes’ mental health. No matter how strong one is physically, a holistic approach to training is key to unlocking our athletes’ full potential.

Listen to the full episode, “Nesthy Petecio knocks down barriers”, on Go Hard Girls. Available on Spotify, Apple Podcasts, or wherever you listen. 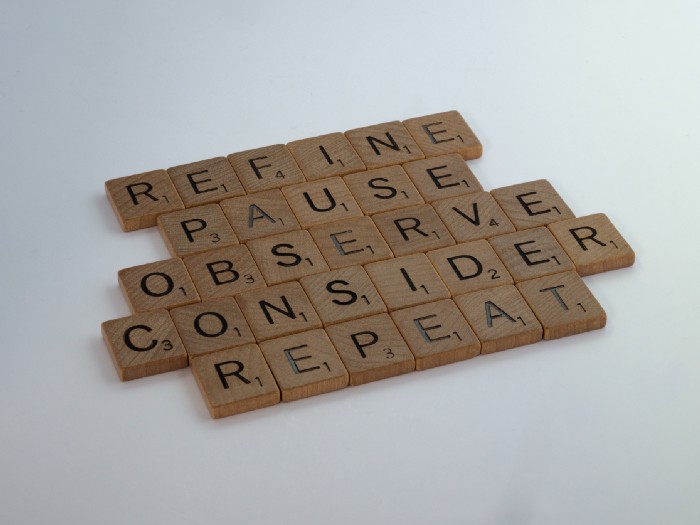 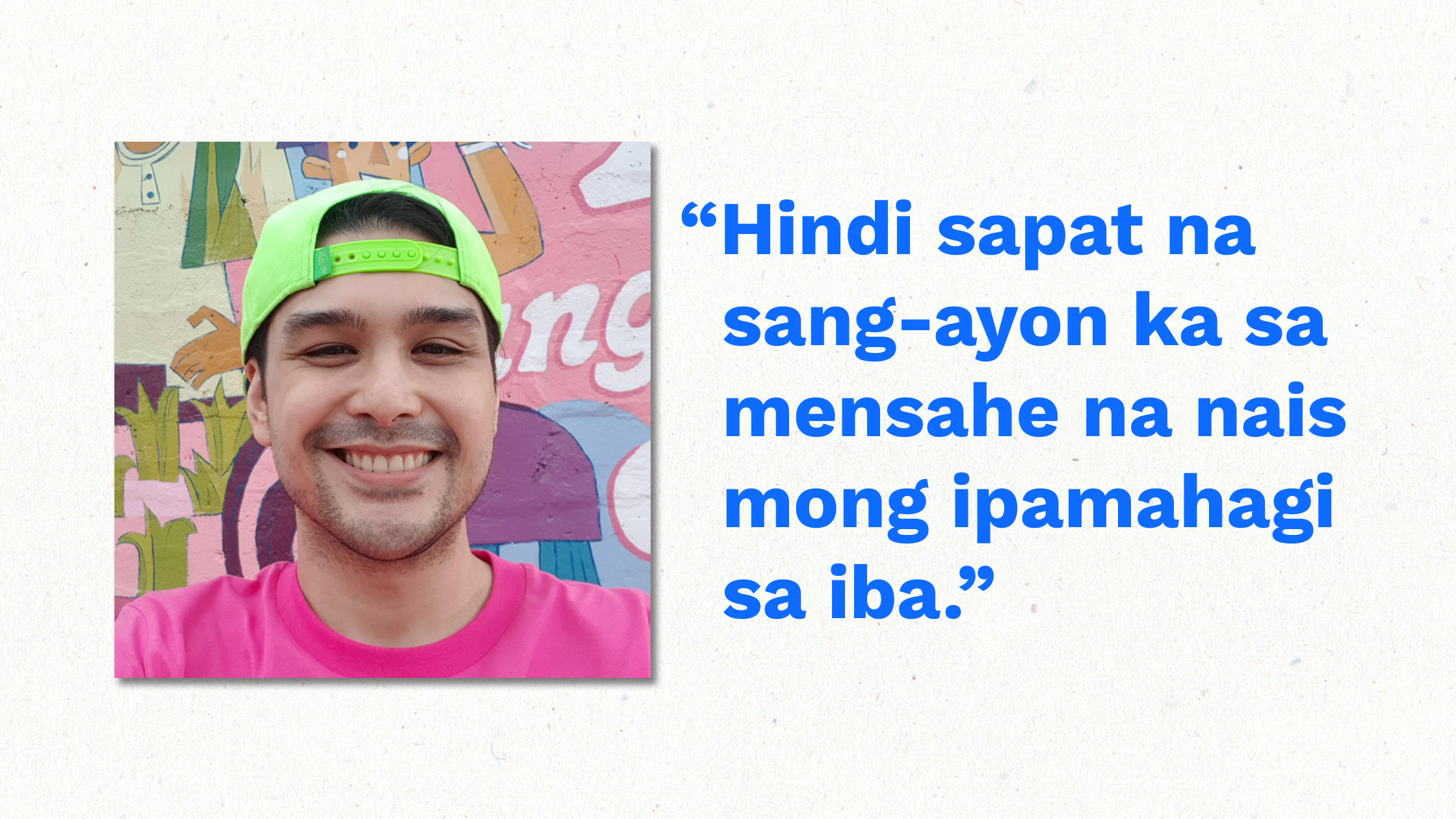 2 min
Actor Bibo Reyes: “Social media is not a monster without the people making it.” | #KailanganTotoo 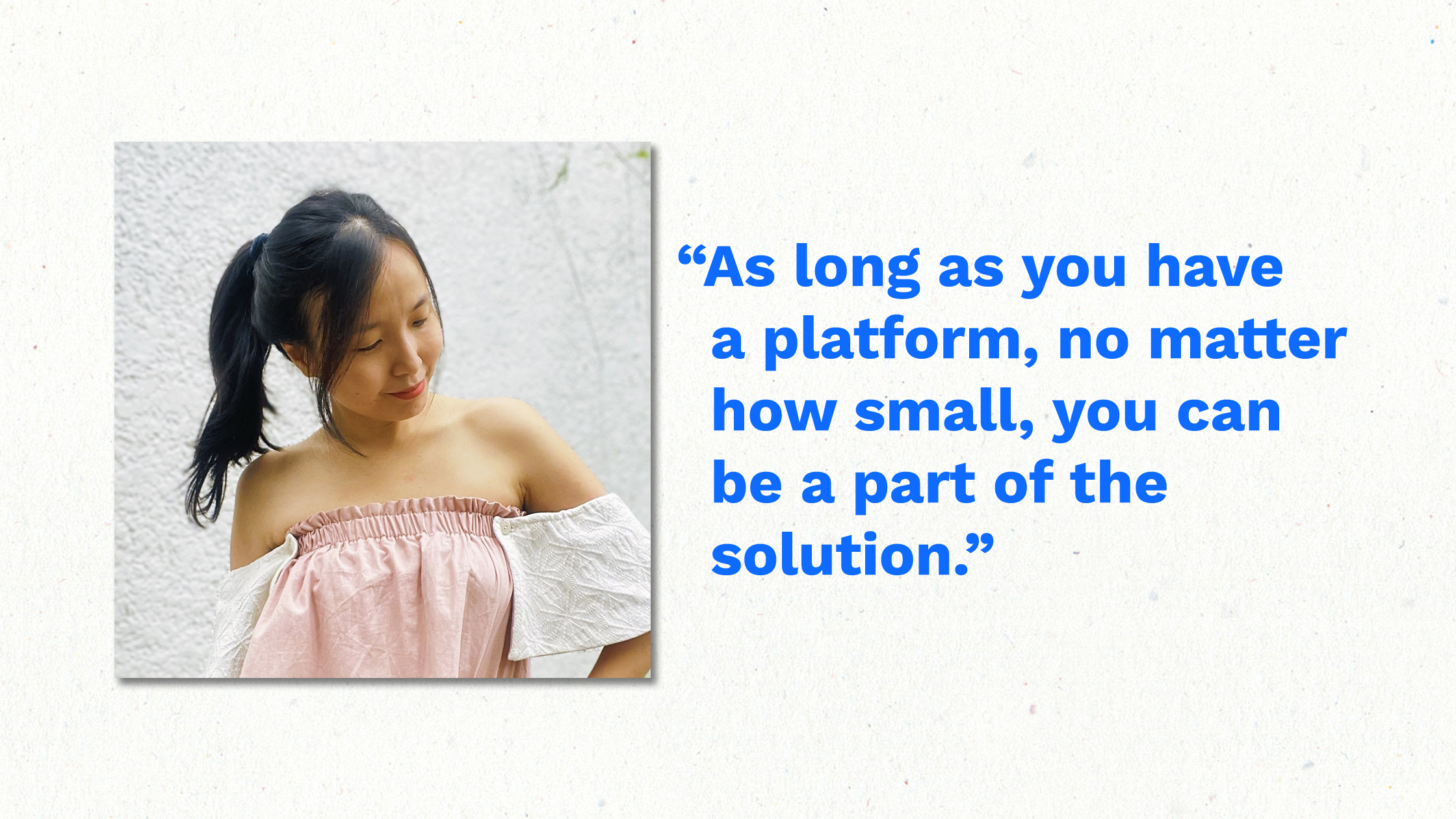 2 min
Social entrepreneur Reese Fernandez-Ruiz on fake news: “If you have a platform, you can be part of the solution.” | #KailanganTotoo
Successfully copied the link to your clipboard.