Lessons from 1803: What we can learn from the world’s first mass vaccination campaign

Less than 20% of the Philippine population is fully vaccinated, and that stems from a multitude of reasons, like vaccine shortage, mishandling of what vaccines we can get our hands on, and public distrust. These days, for all of our advancements in communication, logistics, and medical technology, enacting vaccination campaigns is challenging. But in 1803, when there were no cold chains or social media, the very first mass vaccination campaign was enacted and became the first steps to saving millions of lives and eradicating a disease.

“The (Balmis) expedition created a warm chain that kept the vaccine potent all the way to Asia...There are articles that estimate that the lives saved are in the millions,” says historian Sab Schnabel on the “What’s AP? Araling Panlipunan Rebooted” podcast. In the episode “Bakuna Matata” powered by PLDT Home, she and her co-host, Ceej Tantengco, go over what it took to vaccinate the Spanish colonies in 1803.

‍Smallpox was a contagious, disfiguring disease caused by the variola virus that could be spread through droplets, much like COVID-19. And like COVID-19, the effects were devastating, killing 30% of those infected.

The disease had been present since the dawn of time–Egyptian mummies had it, and even if you didn’t see it in their portraits, Queen Elizabeth I had it, and so did George Washington, says Tantengco.

“This happened so often there were even etiquette books that taught women how to console a friend whose face had gotten pock-marked,” adds Schnabel.

In 1803, after hearing of an outbreak in the Americas and losing his daughter to smallpox, King Carlos IV of Spain commissioned royal doctor Francisco Javier de Balmis to set out and immunize the subjects of the empire. This would later be known as the “Royal Philanthropic Vaccine Expedition” or simply “The Balmis Expedition”—the first mass vaccination campaign.

The voyage on sea took months at a time, and without refrigeration, the virus had to be kept alive through a warm chain—that means through live hosts. And because smallpox was so prevalent and it was extremely difficult to find adults who hadn’t caught the disease yet, they used children as carriers.

The process of vaccinating against smallpox in this time was less than appealing. The children were first infected with cowpox (a weaker strain of smallpox), and once the blisters show, the pus would be collected and smeared on the skin of the next children in order to vaccinate them. This is why the vaccine hesitancy among Filipinos when Balmis and his crew arrived was understandable.

However, in time, they were able to build people’s confidence. Historian Ambeth Ocampo wrote in the Inquirer, “Fortunately, governor-general Rafael Aguilar had his five children vaccinated providing an example that won the support of the archbishop and the trust of the people resulting in over 20,000 vaccinated.”

‍Smallpox is one of only two diseases that have been eradicated in the human population. After the Intensified Eradication Program by the World Health Organization, which involved increased vaccine production, intensive data analysis, and people going door-to-door to vaccinate millions, naturally occurring smallpox was declared gone from the human population in 1980.

Ultimately, this mission worked because of cooperation. Every link in the 200 year old chain that led to the eradication of smallpox matters. From Balmis’ expedition crew, to the leaders and subjects of the colonies, and even close to 200 years later with the WHO’s efforts, teamwork did in fact make the dream work.

“Sadly, there are no records of who these children were,” says Tantengco. “I wish we could at least know the names of the boys, because without them, none of this would have been possible.

With COVID-19 vaccine inequality being a pressing issue, we can look to The Balmis Expedition for actions that can be applied to how we look at not just coronavirus treatment, but healthcare all around.

“Today, developed countries in the West are stockpiling COVID-19 vaccines, at the expense of slowing down vaccine rollouts in the global south,” says Tantengco.

“(The smallpox vaccine) wasn’t patented,” adds Schnabel. “Patents already existed at the time, but…[Edward] Jenner, the man who discovered vaccines, renounced a patent for his method of giving people cowpox because he believed it should remain affordable for the poorer population.”

If people in the 1800s could work together towards a common goal, why can’t countries today do the same?

‍“What’s AP? Araling Panlipunan Rebooted” is the podcast that looks at Philippine history with fresh eyes. Get it on Spotify, Apple Podcasts, or wherever you listen. 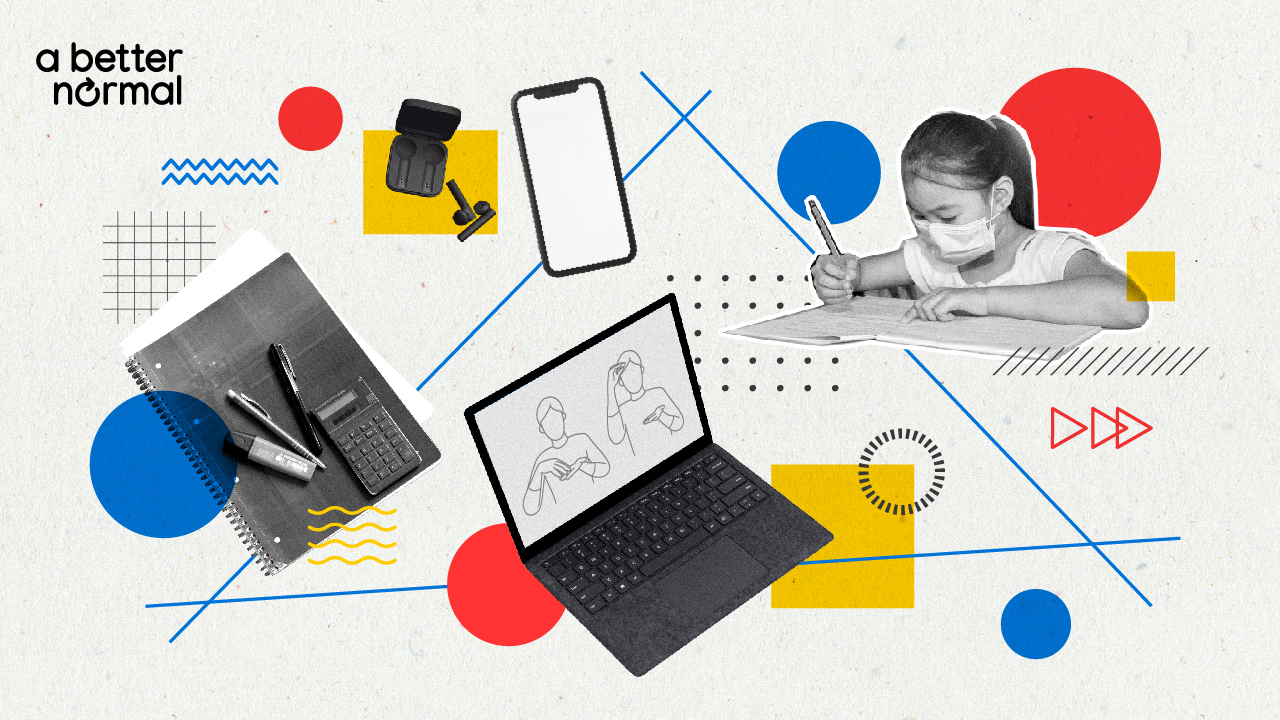 4 minutes
Education with empathy: Universal Design for Learning opens doors for students of all needs 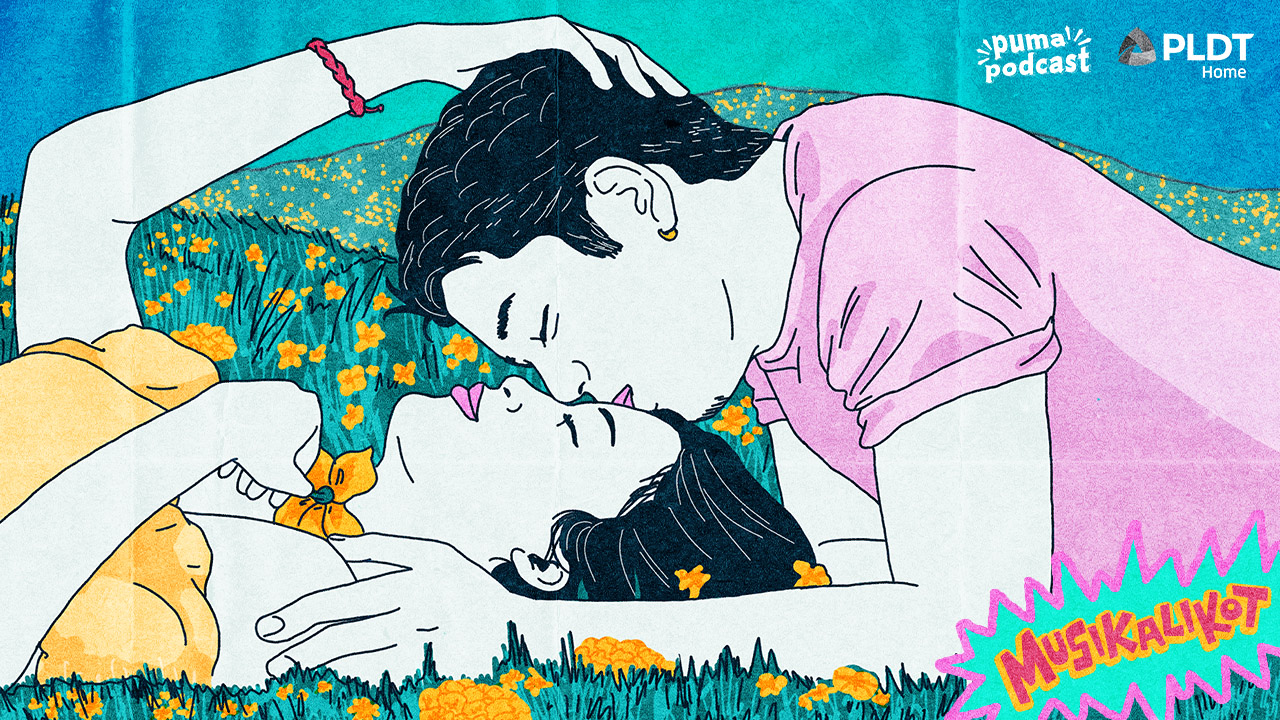 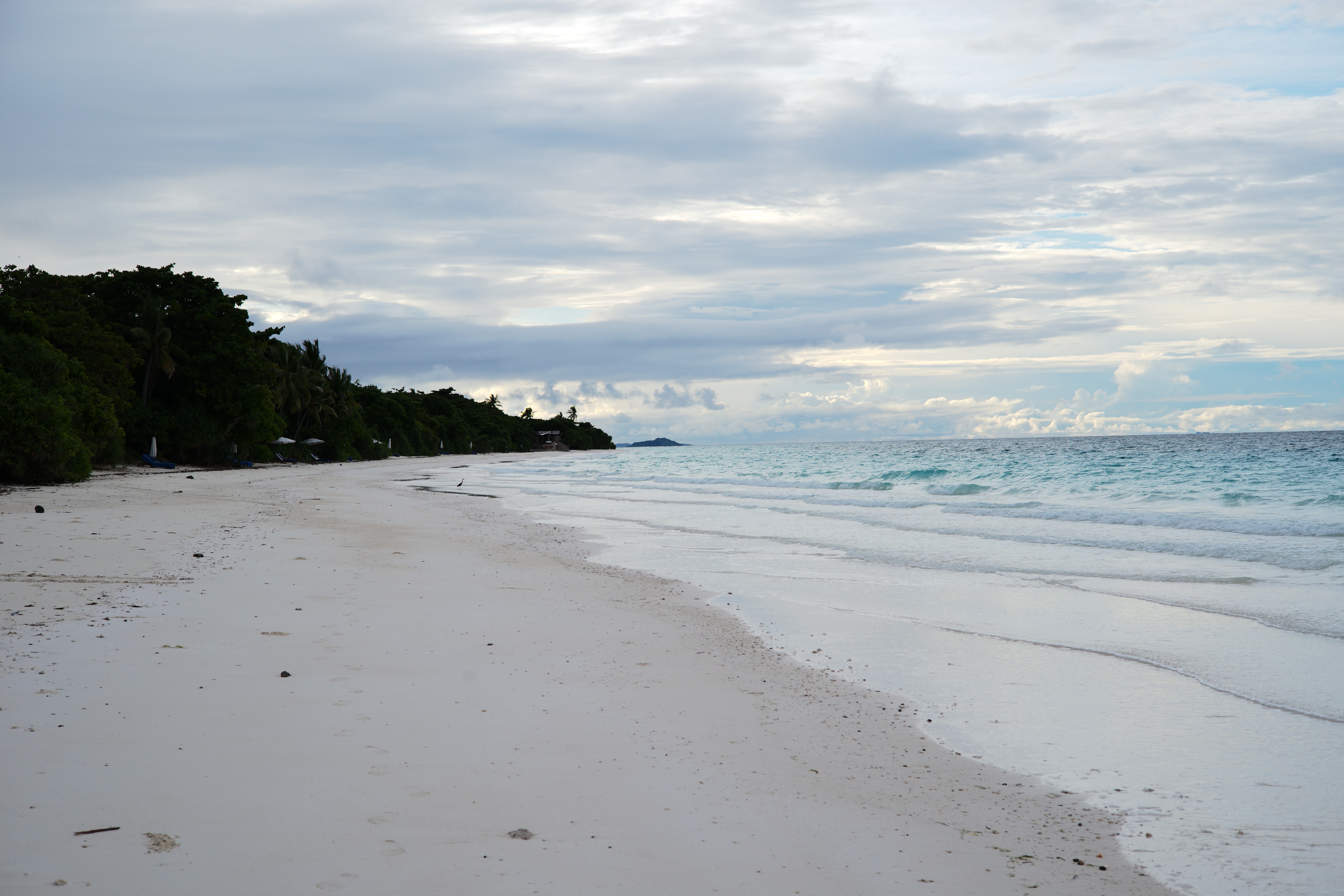 4 min
3 things you can do for World Oceans Day
Successfully copied the link to your clipboard.